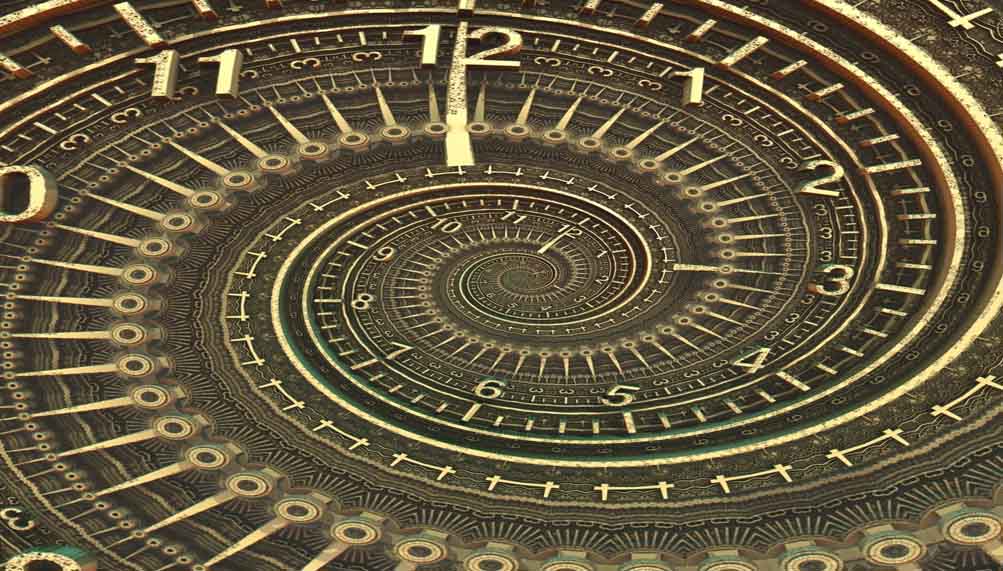 HER DREAMS OF THE new neighbour were strange, perhaps out of body events.
Why on a weekend does young love want to move out of a warm bed, morning sunlight filling the room, lying with your pregnant wife by your side taking up the space.

“Oh… just then…” Gemma feeling the kick.
Martin rolled over hooking himself up on one elbow.
“There, that one, feel it?”
“No,” seconds later, “Yeah, that one just then, wants to get out.”
His hand circled her lower belly his touch soothing.
Martin leaned over kissed her lips drawing back onto his side nuzzling up close teasing her earlobe with his tongue. She giggled.
“I dreamt again, about the new neighbour.”
“Oh,” gripping the lobe between his teeth.
“Hey! Animal.”
Martin whispered into her ear. “Minx, trying to make me jealous.” His hand wandered lower.
She moaned at the sensation.
“Honest I dreamt about him… I’m sure there were others.”
“What was he doing this time?”
“Wouldn’t you like to know,” teasing him.
“He’s gay, anyway he fancies me.”
“How does that make you feel?” She asked knowingly.
He turned onto his back. “Kinda flattered, you know another man thinking I’m hot!”
Her eyes mocking and mouth smiling wide.
“Not you! I mean me, dreaming about our new neighbour. Are you jealous?”

They lay back staring at the ceiling.

“Now, should I wear my lycra shorts to help him move that stuff he wants upstairs?”
“No!”
“Ha! Caught out! He’s mine Gemma Tate.”
Martin cuddling closer embracing best he could, Gemma returning his affection.

Ten minutes in Gemma reluctantly told him he had better sort the job out then come straight back and don’t wash when he’d done come straight to bed. She’d this thing for him all hot and sweaty.

He held the embrace for a few more minutes gave a sigh then slipped out of bed deciding on tracksuit bottoms and sports top. Gemma watching him and approving.

He attended to needs, then went to check if the neighbour was ready, one brew later Martin went back to help out.

Gemma was in bed when Martin burst into the room.
She screamed drawing up the bed sheets.
“It’s me, Gemma!”
She screamed again when he stepped closer. Martin was frantic, crying.
He froze holding up his hands to surrender. He was wearing the same clothes.
“Gemma, it’s me, please…” He was pleading.

Begging her to listen.

“Gemma, how long ago since I went next door?”

He really was an old man.

“What happened? Oh, God is this real? Tell me it’s a joke, who are you?” Her voice cracking.

She cried it was real, how could it be real?

“I’ve left you for seventy years when I stepped in that house next door. He brought me back too late. I thought it was a joke, it was real. Gemma! Where do I start to explain what’s happened?”