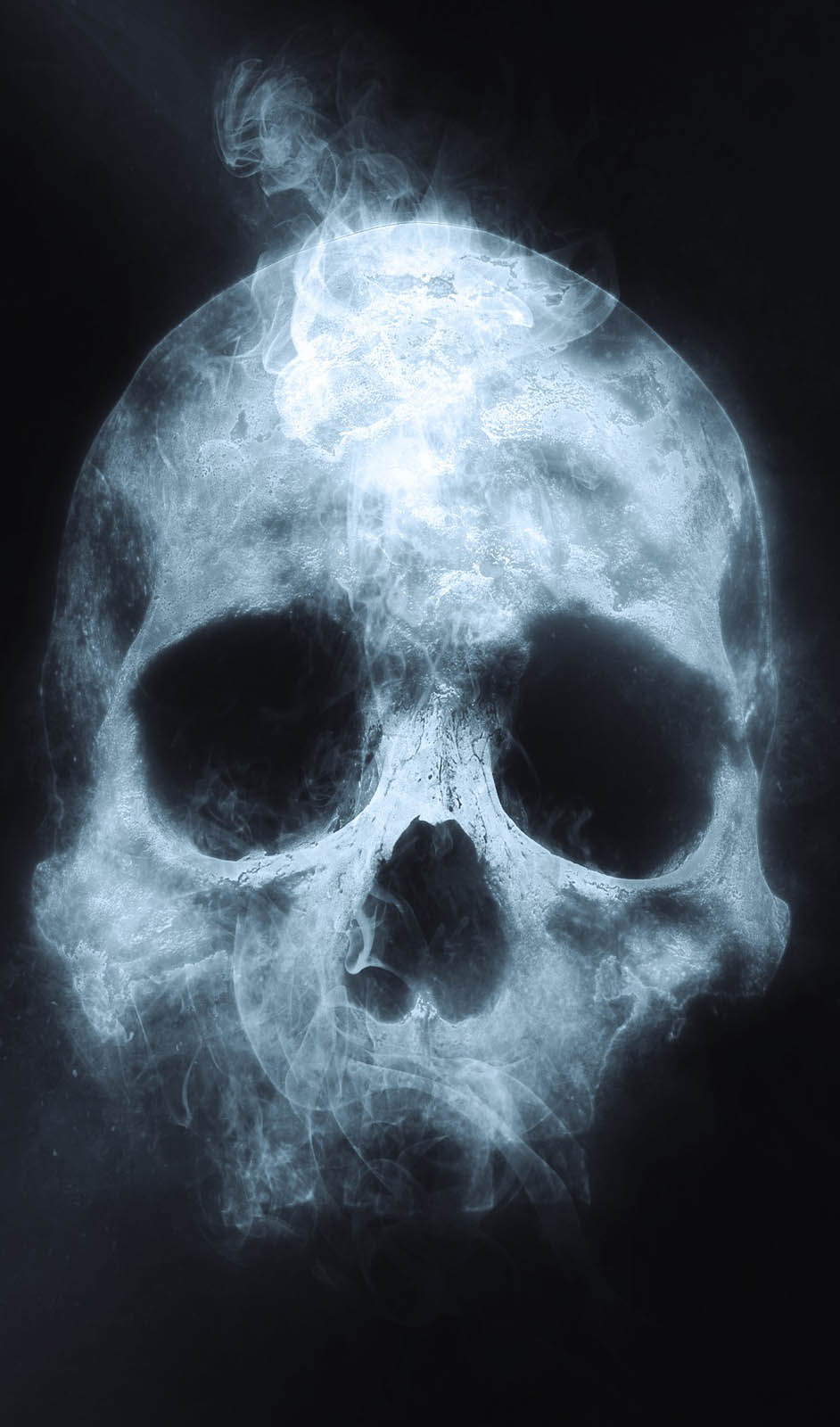 THE WIND WAILED like a banshee. The night gazed in upon him through the windows. He shivered but not from cold.

Rising from his chair, he sought respite from his guilt. Even in the stillness, it whispered from every corner. At every step, it mocked him.

For the greatest of his treasures was gone and lost forever.

Though it had been many years, instead of lessening the loss deepened. Every autumn the colors of the leaves grew more vibrant. The remainder of the world became more gray.

“As though that choice was mine…”

He was but a living ghost and the house had become a tomb. There was a desolate eternity to be found in every moment. Yet somehow, the days were grains of sand his hands could never hold.

He drifted through the halls, hardly minding where he walked. His feet had brought him to the door. He stood before it with a quivering heart.

He had sealed it long ago to forget. When the night was long and deep, he would tremble but wish for one more glimpse.

Though he screamed in his mind to stop, his hand reached out and threw the door open. As he stepped inside helplessly, dusty specters stirred to flight. The memories brought tears to his tired eyes.

How could she be so cruel to leave him that way?

How could he be so cruel to drive her to that?

He turned from the bed in which she had lain a final time. His eyes fell upon the cheval glass, a wedding gift. He had told her that it was so she could see how beautiful she was.

Now it stood awaiting his eyes. With mortal horror, he beheld his own face. For the hand of death had carved every wrinkle, it had plucked the life from each snowy hair.

Through its dusty lens, he scried the former glories of a life now almost spent. How handsome he once was. How happy he had been. Then, among the countless, endless dreams there gleamed the treasure so sorely lost.

The angel-wraith who haunted the fragments of his heart stood before him. She raised her sapphire eyes to his. They sparkled kindly, to shine upon him like heaven’s sweet reward.

So clearly she stood there. How beautiful she was.

Then he saw every word, every deed, every cruelty he had inflicted. He felt her hopeless despair. His heart cried out for forgiveness. She turned her eyes aside.

“There is nothing to forgive.”

Wiping tears away, he placed his hand upon the mirror. She met it with her own. Though the glass, their fingers intertwined. Turning back, at last, she smiled.

“What has been done can never be made right.”

She pulled him through the glass into the ether’s silver gloom. Her face became a skull. As he clawed from the inside, he looked back out screaming.

He lay there, before the cheval glass.