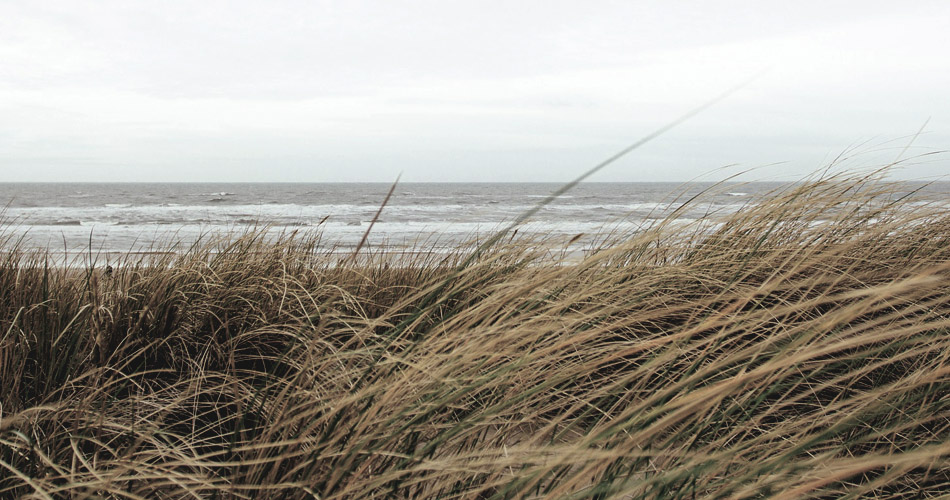 I HAVE LITTLE TIME to write a warning for those sceptical as I was, of the tales expressed in romantic prose, for I did not take heed of the duality of nature. Do not take lightly these words; they may protect you should you come by a fate witnessed by this writer.

I tell you they enter on the violent storms, electrical disturbances that can materialise from a supernatural vortex. At the fading of light, the drawing of a heavy grey veil to darken shadows and snuff out the light, they come.

Their growing intense presence felt within the closeness and stillness of a charged night and building from within, great density. Be cautious when a thunderstorm gathering across the land, its deep subliminal vibrations shaking one’s inner core.

All places on land succumb, for all mortals are vulnerable to a weakening of their vibration. Fear grows ignited by the lightning, the boom of thunder, and roar of a wild troubled wind.

Heed the warning that such a night is at its height from fear, brought to the forefront of the minds of mortals.

Do not seek out spectral forms for they will seek you. Such is the case when imagination gets the better of you and fear overwhelms all rationale.

Does not the Granvil’s house look even more haunted standing alone, looming in the way it perches high on top of the hill overlooking the sea?

Know of their immediate appearance when the lights flicker or in darkened room and closed eye, when a light should suddenly flash on and off, then they are here.

Know one thing, to see one is to carry its haunting. It remains an entity attachment, seeking forever to prolong its fear so that it may exist alongside you.

Know this as well, for although touched by the fearful haunting, its presence within you awakens an awareness and heightened senses, part of the realm beyond the veil of death.

If you experience such insights, such wakefulness in the physical realm, ask yourself, would you seek out help and return to a state you would describe as blindness…