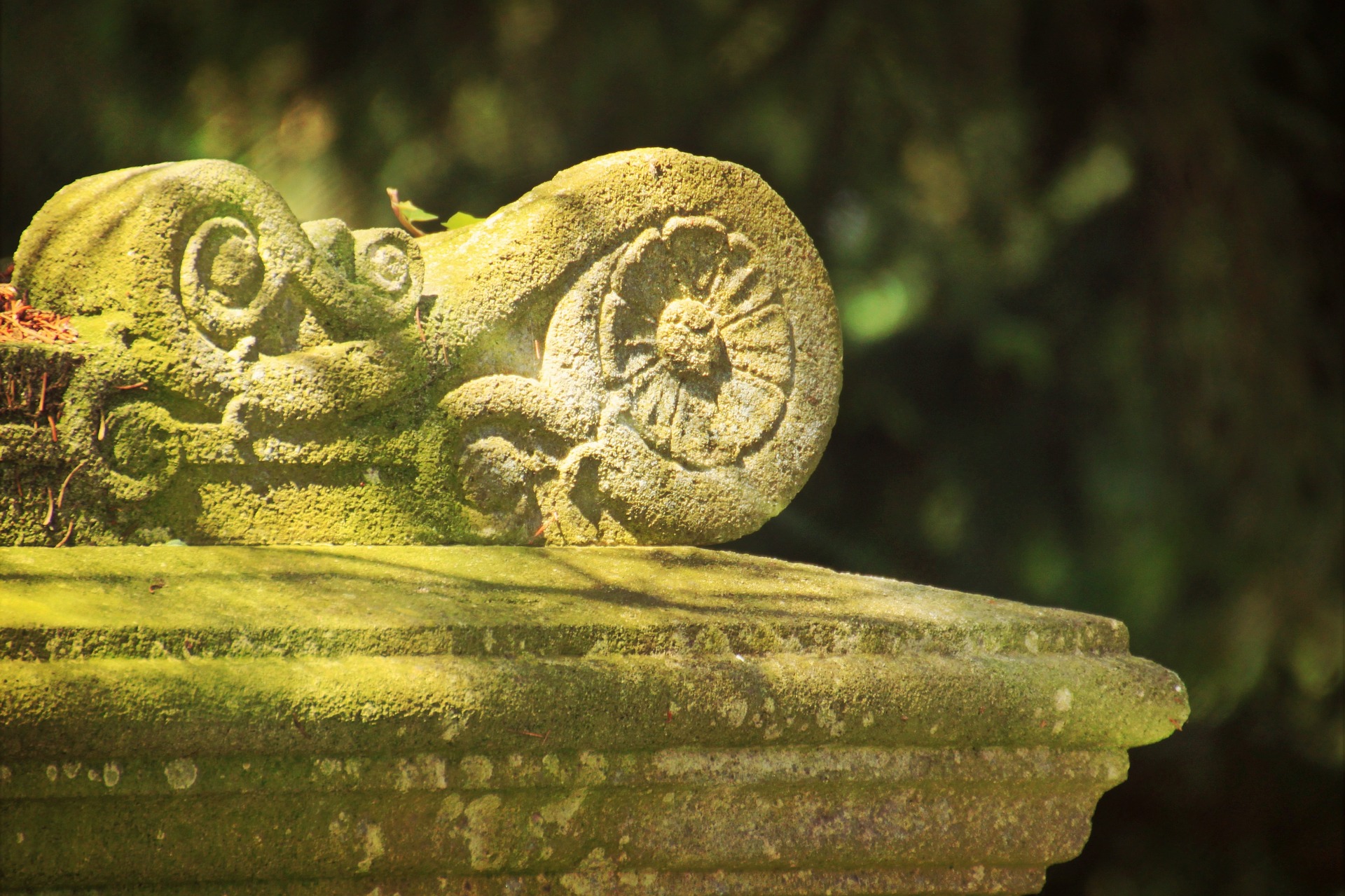 WHEN MY STEPS BECAME CLUMSY, I stopped to catch my breath. I leaned against a silver birch as close to the edge as I dared. Below, the valley slipped away through the hills. Though gripped in winter’s fist, few of the villager’s chimneys betrayed the presence of life with smoke.

Driven by that dismal thought, I fled to memories of happier times. As a boy, this was home and a little piece of paradise I did not appreciate. But now, its decline gave a spiteful sting to time, and my years, though not many, rested heavily upon me.

Like my heart, which pined in grief, this cosmic burden relentlessly pulled me down. It was nothing more than natural truth, so easily neglected but, at last, impossible to ignore. It screamed through the silence, and I felt my own mortality as I saw the village dying.

But, stirring in my heart, there was still hope. I turned back to the snow-smothered road and pressed on.

The forest loomed around me, skeletal and still, reflecting the doom that had become my world. Stirring only in the frigid wind, the trees danced with a vitality not their own. How do they stare without eyes? With amused contempt, they watch me pass.

Again comes the blast of nether cold. The forest blurs in brown and gray and white as I shield my face, flinching before its frozen claws. I think of home, of my fireplace, of my warm bed. I think of all the things I shall never see again.

Now, each step carried me farther from the world, almost as loud as the pounding in my chest. This once was a smiling path, but it had become a trail through dread. Icy wraiths grinned from the shifting shadows at the edges of my sight. With a banshee’s wail they soundlessly cheered the sinking of my spirit.

For the old house had come into view. It was such a grand and glorious construction, a far cry from the shacks and cabins far below. Its stately facade seemed to ring with the echo of many merry gatherings. But these faded away into the gloom behind its windows from which the specters of a century glared out.

I paid respect in a quiet moment before I continued on my way. My journey had reached its end, but my task was far from over.

My steps were slowing from both sickness and exhaustion, but there was a reluctance in each as it met a final sight.

White tombstones blossomed from the snow and lined the way to the mausoleum. Here, a glimpse of the final truth of life laid itself bare before me. Next to the shudder it gave, that of the cold meant little.

But, for my quest, was I not already like ice? Was I not a villain? Here I trespassed, here I violated the sanctity of a tomb. As I sealed the door behind me, I wondered in the lantern light if there was sanctity here.

No one else remembered the old ways, but I recalled the tales my grandfather told, the ones his grandfather told him. I knew what waited in the dark, and I knew the horror I must make my own.

One by one, I checked the nameplates until I found you.

I could not hesitate, for your charms would be upon me. Even while you lived, I was a foolish slave to your every whim. How could I resist you now?

When your wooden prison was opened, I stared down, stunned even though I knew what to expect. How long have you lain here to look as beautiful as you did when you still breathed?

I was sure we were meant to be together when I offered you the ring. I saw your eyes change from joy to pain. You destroyed my heart when you tore them away. Was I so vile to do the same?

I confess, I truly did not know, but I raised the mallet high.

Behind me, I heard creaking wood and groaning nails. I knew not to look at what scrabbled and scratched across the stony floor, or at what made the grinding clatter as they stood.

As I brought the mallet down, the spike sank into your flesh. Louder then came the sounds and closer. Such horrid things they muttered and whispered, things not meant for mortal ears.

Though my eyes wept for you, I brought the mallet down again.

Your eyes flew open and you screamed. It was a sound so wretched and miserable that I almost ceased. And your golden, glowing eyes sought mine, but I closed and held them tight.

For your pleading, I took another strike. Your cries were weakening, but I felt a tickle in my hair and something pulling at me from the ground.

…until the only sound was my own wailing and ragged, gasping breath.

This, I told myself, was the only true mercy I could show you. This was the only way my love for you could mean anything at all.

I hope you will forgive me as I take your hand.

I will rest with you for a while. The cold has made me sleepy and I will lay here by your side. May we dream together forever, may fate send me with you…

For with you, my heart has already gone.

back to previous episode  forward to  next episode