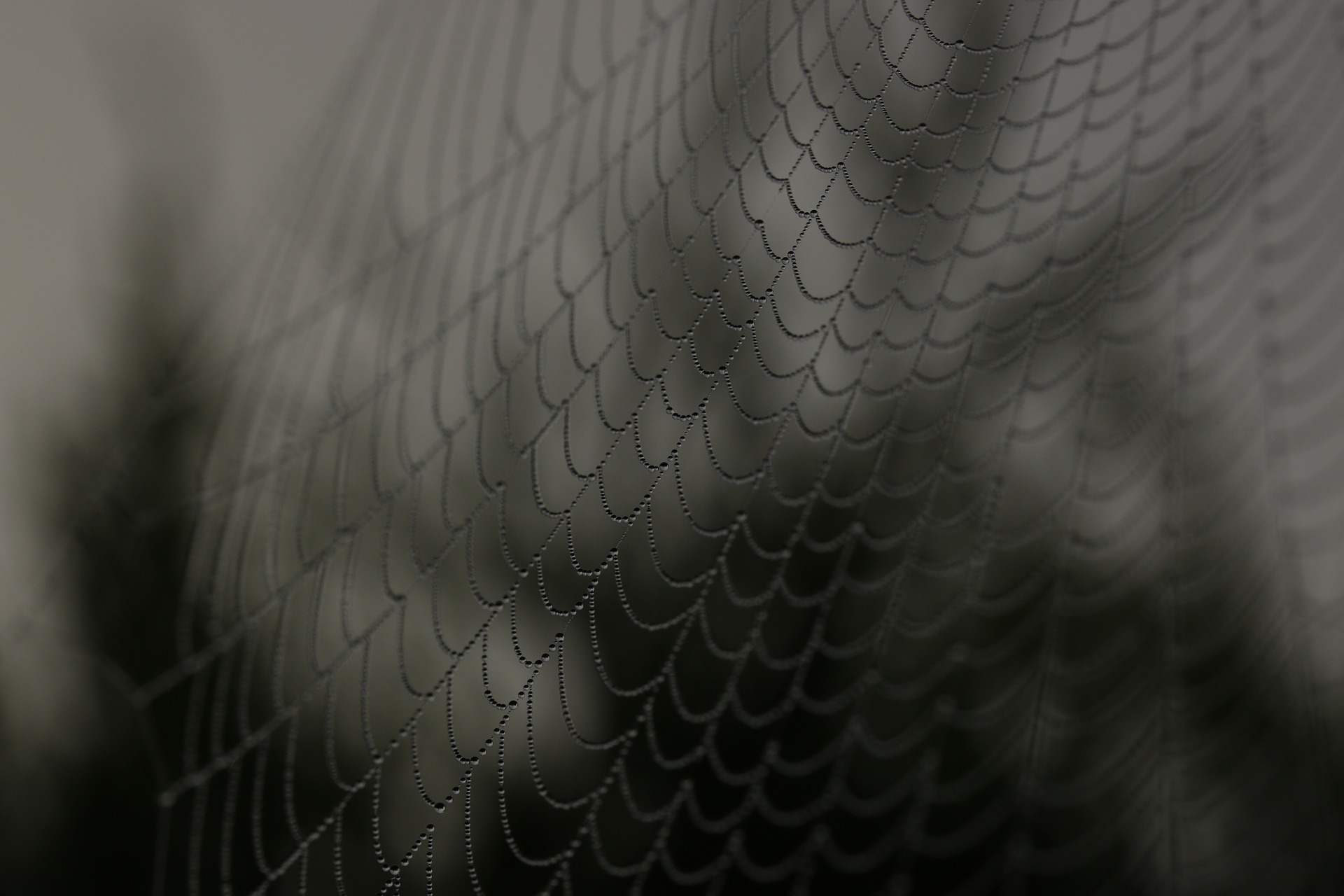 THE HOUSE WAS NEARLY A CENTURY OLD. It didn’t look unusual, there was no cloud of darkness hanging over it, or any other sign of things out of the ordinary. Nor can I say I was especially impressed by any of its features. It was just a house like any other, it seemed. Still, I somewhat resented the knowledge that it had already existed for a time likely to be longer than the longest life I might lead.

I had a room there and saw the coming and going of several others. They noticed things long before I did, things I dismissed at first. Science and my love for the understanding of the natural world would not permit me to indulge the claims I laughed off as puerile and ignorant superstition.

They said they saw things, things glimpsed from the corners of their eyes. Strange, shadowy things were said to peer around corners or from open door ways, vanishing when they turned toward images that they claimed had human form. At length, I began to notice them to, but I knew how suggestion plays upon the mind, especially in the long hours of the night, when silence and isolation conspire.

In the dreary dullness of my tedious and unfulfilling existence, I told myself, in my longing for a life, for companionship, I had stooped to the depths of desperation. Naturally, I ignored the strange things that became more and more frequent for fear of going mad, or rather for fear of admitting that I already had. Was I so pathetic, so lonely, and so stupid as to throw myself into what was unreal?

Besides, the world, the real world, was full of real problems and it was far more deserving of my concern. It was a troubled place, declining to a level of savagery that we had not known since we lived in caves instead of houses. So I turned my mind outward rather than inward, as if ignoring things would refute them. I reached out to friends, took up debate with noble enemies, all of whom were nothing more than electric phantoms, static images and typed words which I could pretend were evidence that I was not the failure I truly was.

For in my quest to sharpen my mind, I had closed it. I had murdered the very magic of life itself, the wonder and awe which alone make life worthwhile, the revelry of the endless mystery of it. And I found myself more and more alone when the day was done, or, to the point, not completely alone.

Storms had come for what seemed like weeks on end. While the sound of rain has always been a kind of music to me, soothing me and making the world seem clean and fresh again, the thunder was accompanied by other sounds, though I tried to deny them. These sounds, like scraping of heavy objects, became louder and more frequent and I reached the point where I could lie to myself no longer. They came not from the sky, but from the basement, from the attic, from the rooms around me, from rooms where no one should have been.

I’d arm myself and sweep the house, finding nothing again and again. But out of nowhere, the silhouettes would catch me off guard as soon as I had lowered it. I wondered what earthly weapons could protect me from my own insanity.

The crux came when one of these loomed in a door way. Heretofore they had been nothing but featureless shadows, an anonymous and gloomy dark gray. Though the vision was so brief as to be contained within a heartbeat, I saw a face. I saw eyes staring at me with a malign glee, eyes that knew I saw them and knew that they had seen me.

But they, like the world, had vanished all around me and at last I understood with an epiphany that broke my heart and sundered my soul. For those I had feared to be the dead coming to claim me, were the living I had left behind.