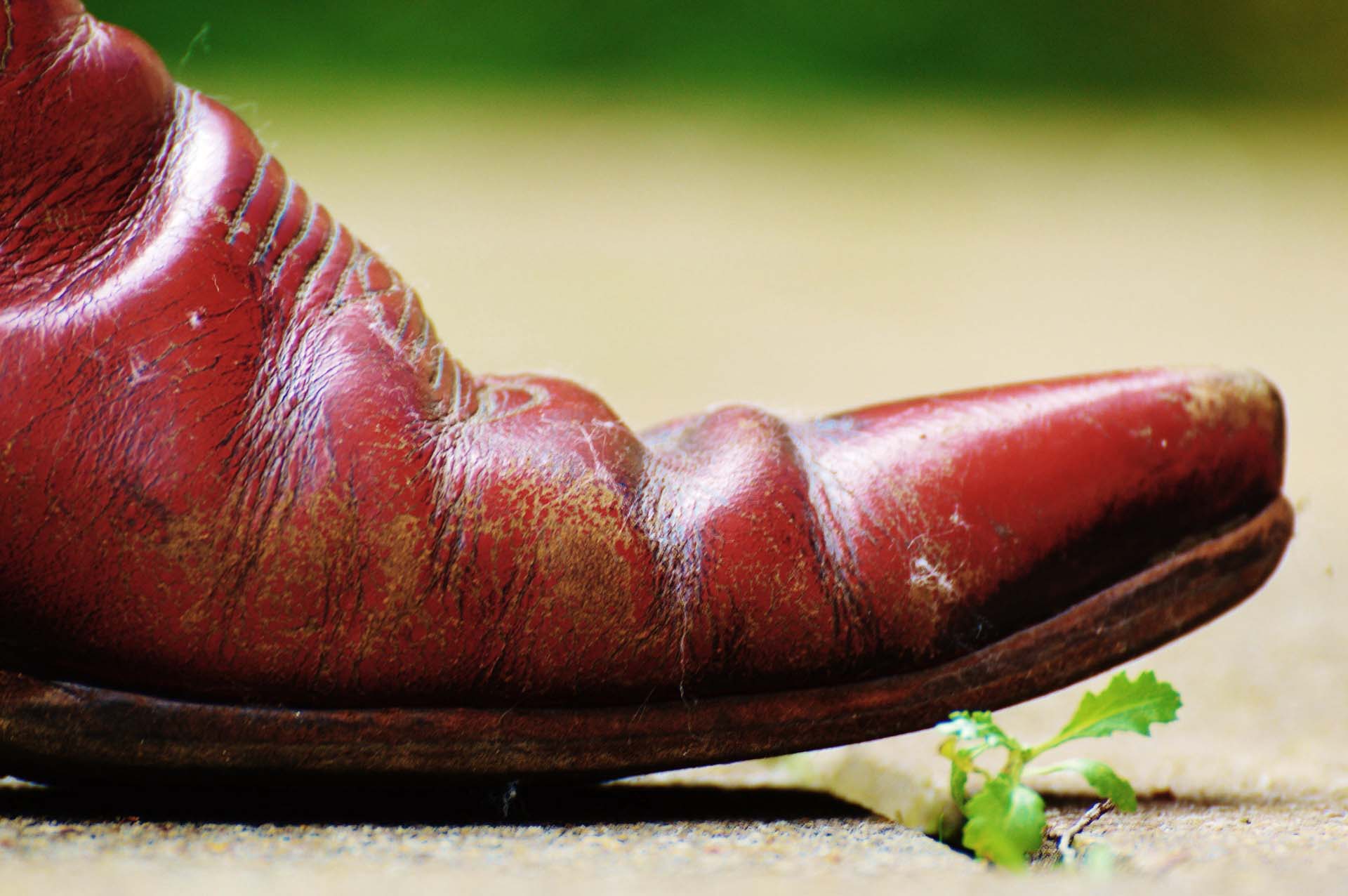 IN THE SUMMER OF ’66, wounds were still fresh. The world had changed, but in a way not all saw as better. Though no armies remained to fight, there was a generation dulled to killing and full of resentment.

Some just couldn’t go back to an ordinary life, not after what they’d seen… what they’d done. Others had no life to go back to at all. Cropping up among them was a new breed of outlaw.

The town of Sommersmill, tucked away in the sleepy southern countryside, was a pot ready to boil over. It had survived the war intact only to begin feuding in the aftermath.

There was a young man by the name of James Wells. He was never quite right after the horrors of the battlefield and would become nearly unhinged at talk of restoration. One night, at the saloon, a heated argument broke out.

James, who was unarmed and frightfully thin, found himself against three large, well-fed men. They not only threw him out of the saloon, they beat him right in the middle of the street. Truthfully, they took it further than it needed to go.

He lay there for most of half an hour before he could crawl to his horse and ride away. Not a soul stirred to help him.

No one saw him for most of a month. Some said he was healing busted ribs, others said he went off to die. So when he came riding back into town, beneath the full moon, some were sure they’d seen a ghost.

He looked half dead, at least. His skin was gray, and his eyes were fixed in an eerie way. They’d snap toward the slightest movement, in a gaze cold and reptilian. People cleared the streets to escape those predatory, hunting eyes.

As the last light of the sun faded, he hitched his horse outside the saloon. I was near the door and when I saw him, I shivered.

He didn’t look like a man to me. He was some looming specter, like a shadow thrown tall against a wall. I put my whiskey down and didn’t touch it again. I couldn’t drink to death walking up those steps.

The saloon can get rambunctious, but normally it’s just a din of curses and laughter with piano tunes dancing on top of it all. As I was near the door, though, I could hear outside.

I could hear the voice of Sunny Boulder, the mayor. He had a loud voice, suitable to a politician.

“Glad to see you up on your feet, James.”

There was nothing in reply.

“Whoa, hang on,” came Sunny’s voice, “Where do you think you’re going wearing them?”

“Now, look here!” Sunny pressed, “You’re going to end up dead on the floor or at the end of a rope.”

The saloon fell silent as a single shot thundered just outside. Nobody moved or spoke, they just looked at each other, sick fear in their shocked eyes.

Then he stepped in, his boots were awful damn loud. He slid a fresh cartridge into his six-gun, then he lifted those eyes.

Two of the men that had beat him down stood with their backs to the bar. The other folks near them scampered away.

“Y-you g-gonna hang…” stuttered one, his voice cracking like some kid.

“It ain’t a fair fight!” said the other, larger man, “You come in already drawing on us!”

James said nothing, but thumbed the hammer back.

The larger man went for his gun and James dropped his hammer. A second boom roared. The mirror behind the bar cracked and shattered. The big man keeled over, hitting the floor with a heavy, lifeless plop.

The other man pissed his pants and tears were welling up in his eyes.

“Oh, come on Jimmy!” he begged with a childlike voice, “I’ve known you since we was kids! I’m sorry for what happened. We was wrong! Jimmy…”

James thumbed the hammer back again.

Outlaw or not, what happened next was the most astounding gunfight I have ever seen.

The third man, who had been upstairs in the company of one of those lovely soiled doves, made to ambush the killer from high. I don’t see how a careful shot could have missed, but the bellow faded and James was still standing.

He had turned and fired back. The third man fell into the railing and broke through it. The one at the bar tried to draw his pistol. It was only about halfway raised when James’ arm brought his own barrel back on target. The last man just froze.

In that instant, I could see the mortal fear in his eyes and at the shot that followed I saw life leave them. The falling man hit the ground right about the moment the last man slumped to the floor.

For the first time that night, James spoke. His voice was a gravelly growl, I would have sworn it wasn’t the voice of a man at all.

“You tell the sheriff, and any man that thinks he’s fit for a posse, that I’m looking forward to killing them all.”

He laughed, and by my God, I’ve never heard a sound like that.

“I made a deal,” he went on, “with the Prince of Darkness. Every one I get is coming to Hell with me.”

Then, he just turned and walked slowly out of the saloon and into the night. No one moved or spoke until his horse had galloped away.

From where he had stood, a trail of small, dark puddles marked his steps to the doors. But they weren’t blood, no, not red at all.

They were black, like the sky between the stars.

back to previous episode