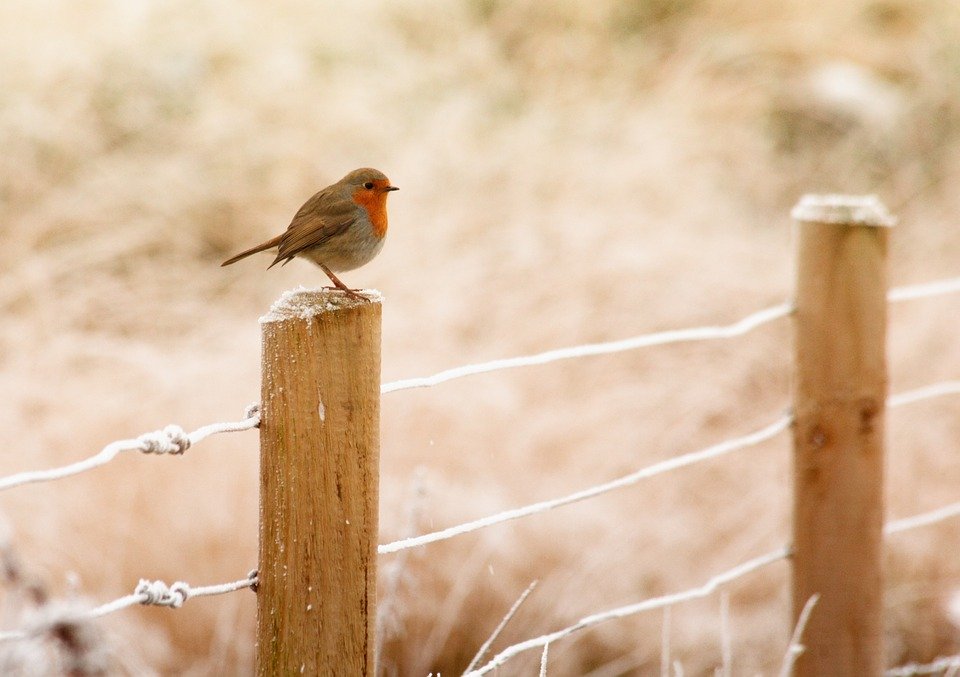 When he woke, shivering despite the blankets, it seemed as though nature confirmed his conclusions. After a painful divorce, the world had become not only a lonely place, but one bitterly cold as well.

These nightly interruptions of his sleep had left him with little energy, turning his days into foggy, unfulfilling labors. His work had suffered, his peers became distant, and his friends had all but abandoned him. This divorce had cost him more than a marriage, it had deprived him of most of his life.

That his ex-wife had cheated on him surely gave him all the excuse he needed to distrust, even to despise, women. Somehow they knew how vulnerable he was to their attention, and he had been further used by several underhanded examples of the fairer sex. They were sweet enough when they wanted his favors, but, on gaining what they were after, their affection would vanish, replaced by incredulous mockery and feigned ignorance of their predatory behavior.

How could he ever trust a woman again, especially one who acted as though she cared? The life of a bachelor might not be such a bad prospect, except that this was not at all the life he wanted. With the loss of such a simple hope, his broken heart was crushed even more.

In the darkness, he wondered aloud, “Why am I still here? With nothing left to care about, what is the point to life?”

In the gloom, he thought of the dreams which had lately come to torment him. How wrong it seemed for such an angel to tease him in these visions. She was more than just a woman, she was something most women could never even hope to be, she was a lady. The feelings she inspired were more than desperate puppy love, even more than the purest form of love at first sight. They were deeper and broader than these superficial things.

In her eyes, there was recognition. She knew him in a way that was timeless, far beyond the fair weather friends whose absence he felt so profoundly. She knew in him the same worth and value he saw in her. All of this came in the haunting glance they shared. He supposed it didn’t take a shrink to understand what was happening, or why he’d wake shivering…

He wondered again why life was so that such things could never be. He yearned to sleep forever, to see her not just again but for all eternity.

Then he noticed something odd about the gloomy scene of the darkened house before him. As he trembled, the shadows faded and deepened periodically, a faint bluish light pulsing in time with his flesh. This light poured in the front windows, and for several heartbeats he was too frightened to see what it was. But a calming and encouraging thought came to him, and he rose despite the chill winter air.

Through the blinds, he spied a small blue globe of light. It was as though a star had fallen to flicker before his eyes. As he watched it, peace came to him for the first time in years. Then the light began to drift slowly off beyond his sight.

When he flung the door open, his missing coat did not grant the air more frigid power. When his bare feet cracked through the icy snow, the pain meant nothing at all. The light, now slipping into the bare trees, promised an answer to this mystery of life, if he would have it.

He did not care about the crimson trail he left behind him, nor about the clawing branches that raked his face, chest, and arms. And when the light stopped just ahead, he paid no mind to the ominous stones he stumbled across.

But steps away from it, he watched it streak up and into the sky.

They found the front door still wide open. They found his footprints through the yard, turning pink then red as they plodded on. They found the tombstones toppled, and an extra body cold and lifeless above the ground.

What they found was meaningless. And, to him, their self-deluded decree of tragedy would have meant even less.

Hand in hand she lifted him, up and away from a cold and lonely world, into the eternally loving arms of the night.